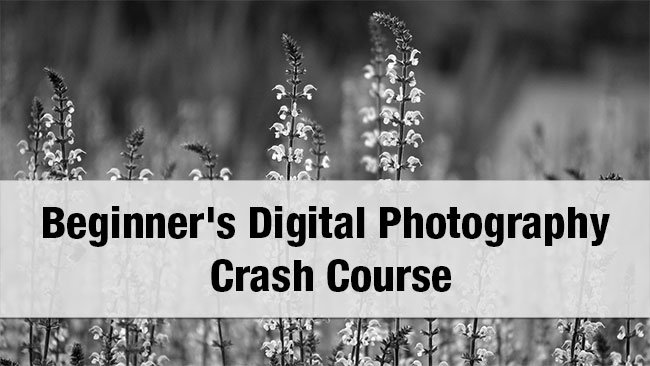 Modern digital cameras come in three major types, compact cameras, DSLRs, and mirrorless cameras. Each has unique advantages and disadvantages, and all are capable of creating excellent photographs.

DSLRs are digital versions of the older SLR film camera. The major difference is the DSLR has a digital sensor to record images instead of a cycling roll of film. They are actually relatively new to the camera world. The first commercial DSLR was produced by Kodak in 1991. At an MSRP of $20,000, it used a Nikon S3 SLR body mounted to a large digital unit in the back. It was bulky and expensive, and ultimately lost to the more familiar looking Nikon D1, released by Nikon in 1999. The D1 was the first commercially viable DSLR, and ultimately led to Kodak losing its place as king of the photography world. 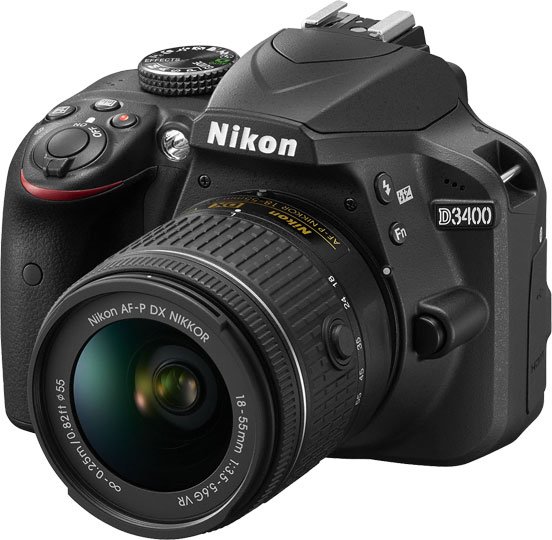 The Nikon D3400 is a budget-friendly DSLR.

Compact cameras have a long history and it’s hard to say exactly which model was introduced first. Much of their design is owed to film cameras with digital elements, such as the Konica C35-AF, developed in 1977. The first truly filmless compact camera would be the Sony Mavica, released in 1981. It used the then standard 2 inch floppy disk as a storage medium. It could hold up to 50 images, and to see the pictures, you had to connect it to a television or computer monitor. From there, designs and memory cards have been compacted, and sensor sensitivity greatly improved. 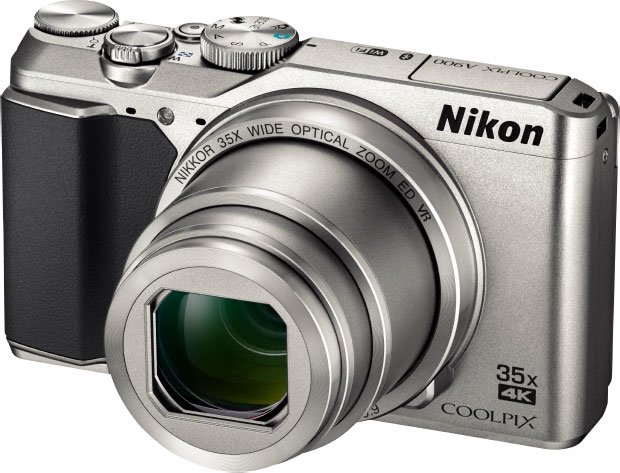 The Nikon COOLPIX A900 is a compact camera. It’s a good starting point if you don’t want interchangeable lenses.

The first mirrorless camera commercially marketed was the Epsom RD-1, released in 2004 for $3,000. After that, Leica released the M8 in 2008, and Panasonic, Fujifilm, Olympus, Pentax, and others have followed suit. Nikon and Canon have released a few models but currently remain committed to the DSLR market. Mirrorless cameras are becoming more and more popular every year. People are realizing that DSLRs finally have a worthy competitor in the mirrorless line of cameras. 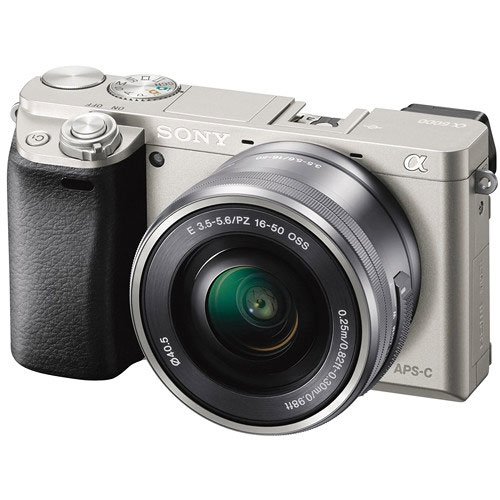 The Sony a6000 is an entry-level mirrorless camera.

UP NEXT: Equipment and Accessories